The usage of this formula combines several benefits:

Selenium is vital for a large range of biochemical processes with the key role in the maintenance of immuno-endocrine, metabolic and cellular homeostasis.

Low levels of Selenium are connected with serious chronic states such as:

Cereals, vegetables and other plants contain selenium, but it varies depending on the soil they are grown in.

Bioavailability of selenium is much higher when it comes from cereals and grains (80%) than from sea food (20-50%).

Some regions in the world lack selenium (Serbia, the area of former Yugoslavia).

European soil is mainly poor in selenium contrary to other countries such as America, Canada and China.

That is the reason why a large number of people in Europe have small quantites of selenium in blood. 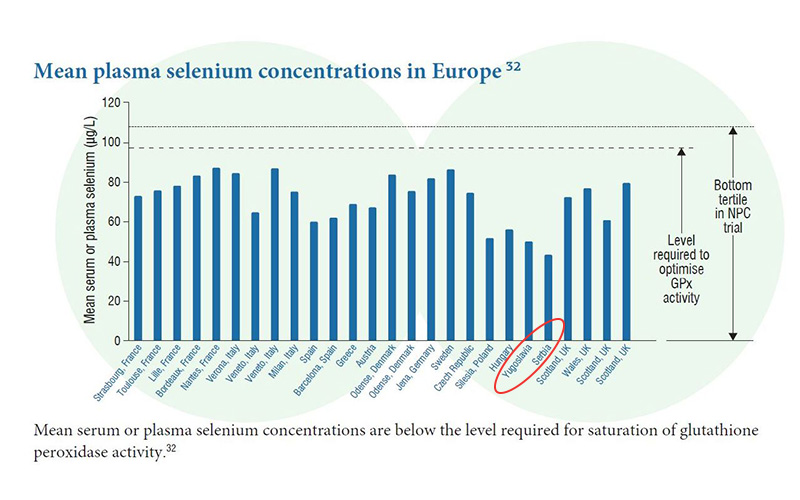 Biological effects of selenium are mainly connected with proteins which contain selenium – selenoproteins.
About 25 selenoproteins are found in human organism, most significant of which are:

So, the main function of selenium is that, within the glutathione peroxidase, it protects the body from oxidative stress and plays an important role in the regulation of the production of active thyroid hormone (T3).

The thyroid gland is one of the organs with the highest concentration of selenium.

A low intake of selenium is connected with a higher incidence of thyroid diseases such as hypothyroidism, sub-clinical hypothyroidism, autoimmune thyroiditis (Hashimoto) and enlarged thyroid gland (goitre).

Biological effects of selenium are mainly connected with proteins which contain selenium – selenoproteins.
About 25 selenoproteins are found in human organism, most significant of which are: 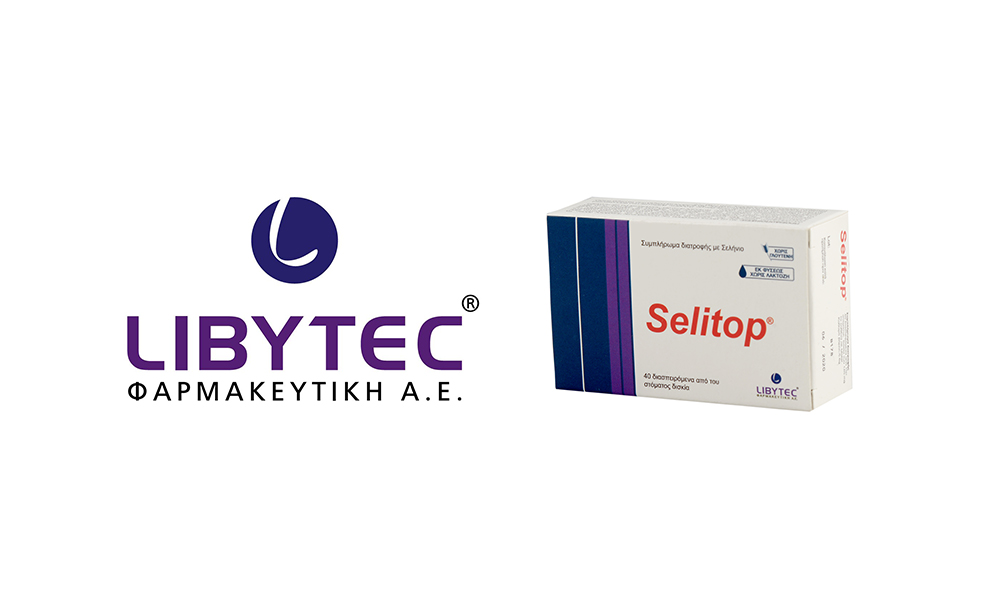 A lot of research has proved that: